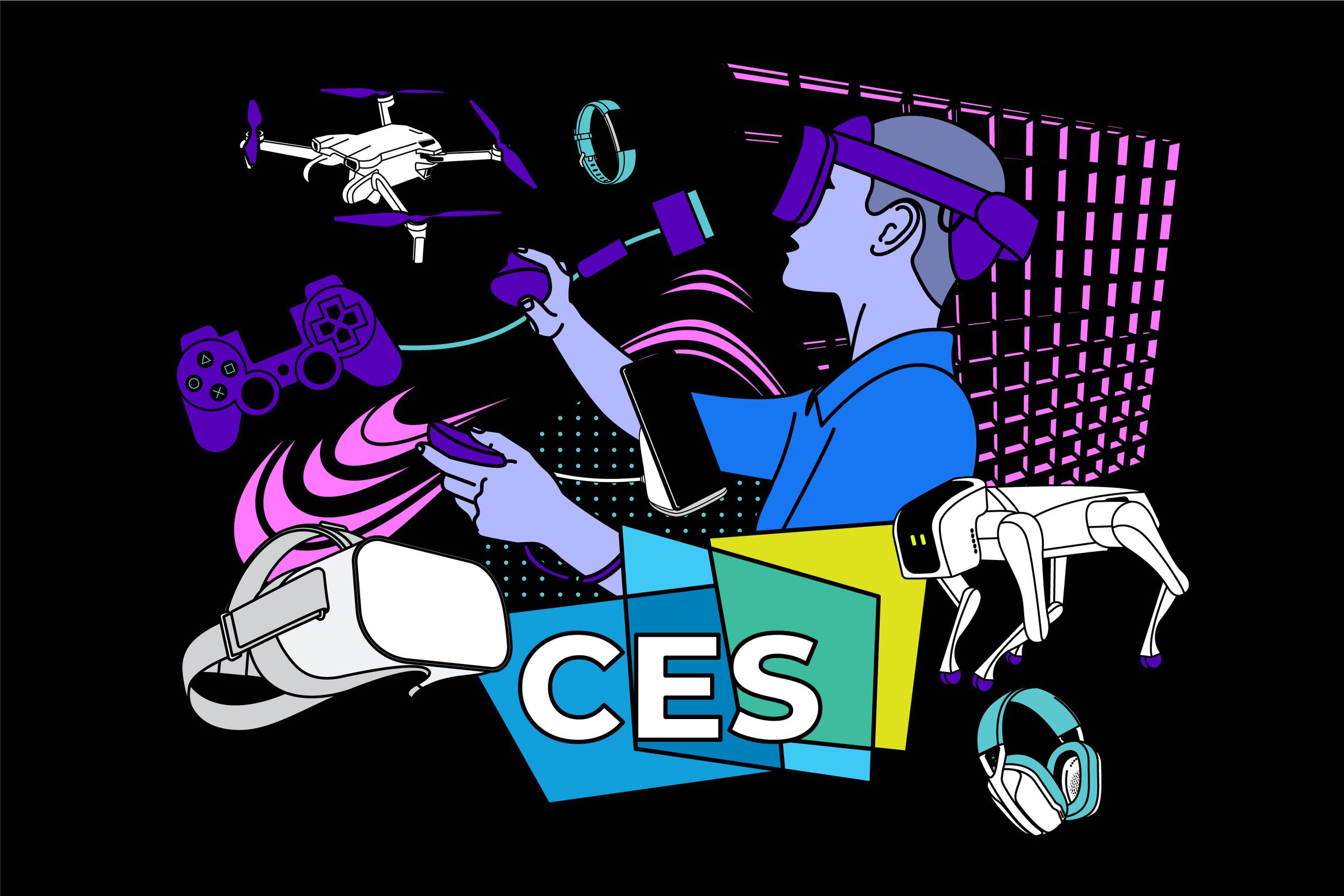 From brighter TVs and weirder wearables to laptops of all shapes and sizes, here are the biggest trends we’re looking out for at CES.